“From Pit Bulls and German Shepherds to Chihuahuas and Maltese’s, We can train them all!”

If you are in the Owasso, Oklahoma area and looking to improve your dog’s obedience training then call us today at 918-991-8634.  We will have one of our Owasso dog training team members come out and work with you and your pup right away! We handle all types of breeds, ages, and issues.  From Pit Bulls and German Shepherds to Chihuahuas and Maltese’s.  We can train them all!  In just a few short weeks we can fix the majority of issues you may be having and instill some wonderful obedience commands!

If you are in Owasso or Collinsville give us a call today!

For those of you in Bartlesville or Claremore don’t worry we
would love to train your dog too! 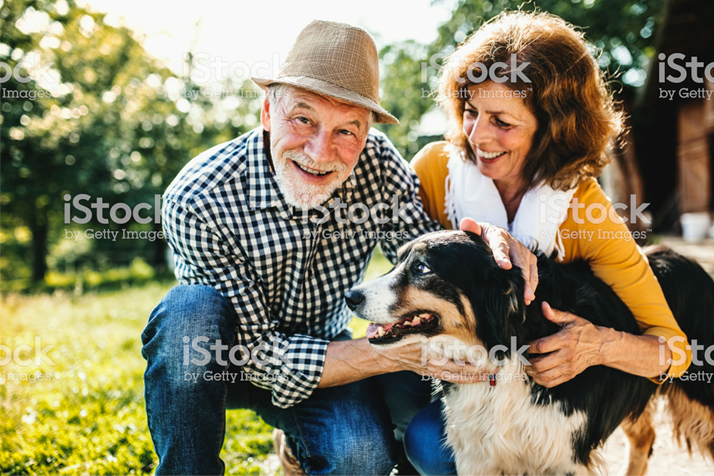 Hey guys I’m Adam, I’m a native Tulsan but I have lived in Owasso for the last 5 years. I have been married for 9 years to my wife Kim and I have one son who is currently 5 years old. My wife and I have been involved with rescue groups for the last 9 years and have been either rescuing and rehabiliting or fostering Pit Bull’s since we met. We also ran our own Pit Bull rescue for four years and rescued, rehabilitated and adopted out so many dogs.

Obviously, I have a soft spot for helping rescue dogs, and I work closely with many different rescues most specifically Route 66 Rescue.

But today I don’t take on any new dogs, rescue wise, but my focus is more on dog training. As a dog trainer, I love helping people get control over their dog so they don’t feel like they have to give them up. So many of the dogs we rescued were given up on because of behavior issues that are actually fixable. I am also a Certified Veterinary Assistant. Training dogs and working rescue dogs, we were always running into different medical issues so I went back to school part time from 2014-2017 just to learn. I have a much better understanding of canine health and I really understand the different health issues dogs can face.

What do you love about being a dog trainer in Owasso?

I love that you are starting with a blank slate. In dog training, you take a dog that knows nothing and then in a short amount of time the dog is doing so good people think it has been training forever. I take the dog and work with it and then in just a short amount of time they are jumping on boxes and coming when called, heeling and not jumping on people and all within just a couple weeks. The transformation part is my favorite part, I love seeing the change in a dog. It’s like a ball of clay that you take and turn into something amazing.

What is your favorite dog breed?

Pit Bulls! Pit Bulls were the very first dog I was ever even around. As a kid I didn’t even know there was other dog breeds. I thought that’s all there was! But I love the Pit Bull temperament and personality. They are so willing to please. Even the dogs that are maniacs, once you get through to them they get it. They just need to understand what you want and then it’s pretty simple. And their big lap dogs really, they lay around the house and just hang out. I like their attitudes and personality and also their determination. I feel like they are a lot like me. Schedule your $1 first lesson

How did you get into dog training and dog rescue?

I grew up with dogs and grew up working and training dogs with my dad. We used to work hunting dogs, German Shorthair Pointers all over the greater Tulsa area as a kid. We had two German Shorthairs that we had trained to blood track deer and hunters would call us to track their wounded deer that had run. If the deer had fallen somewhere those dogs would find it! While normally people don’t use German Shorthairs for tracking but once they learned to track they did great at it and loved it! And again my dad was into rescue so I grew up watching him rescue Pit Bulls and rehabilitate them as a kid. Schedule your $1 first lesson

My first dog interaction that I remember was an ex-fighting pit bull named “Piggy”. My dad used to go to dog fights just to rescue dogs. This 35 or so years ago and Dad would rescue or even buy the fighting dogs that were going to be just discarded or put down. Then he would rehabilitate them and rehome them. Dad had a real soft spot for Pit Bulls.

Dad was always bringing home dogs. I can’t remember one time in my life where I didn’t have at least one dog.

What are your current dogs?

Currently we have four Pit Bulls.

Epic is a blue nose Pit Bull. He was a rescue, the product of backyard breeding. We got him and his sister at 4-5 weeks old and had to bottle feed them both and then transition to hard food. Then we adopted out his sister.

Chowder was rescue puppy we had since before his eyes were even open. We had rescued his mom and then adopted out the whole litter and the mom but during that time my wife and I fell in love with Chowder so we kept him.

Diego came to us at 3 years old. He had tons of different owners and bounced around from house to house because of different issues but just needed structure and dog training.

Bruce came to us from the Tulsa SPCA severely emaciated and on the verge of death. He weighs almost 80 lbs. now when he came to us he weighed only 43 lbs!! He was literally a skeleton with a giant skull but now we have had him for the last 5 years now.

(Laughs) Well I have four pit bulls, nine chickens, eight dwarf Nigerian goats, one mini donkey and four mini horses. Right now, I don’t have any fish or reptiles but I used to… We actually just had a baby goat that the mother rejected and we had to bottle feed it.

What has been your hardest Owasso dog training cases?

Achilles a 2-year-old Pit Bull- “Achilles was my hardest Owasso dog training case by far. He was a beast. He was a lean 100 lb Pit Bull. When we were running our Pit Bull rescue Achilles came in to the vet emaciated and then we took him in.”

“But he wasn’t just a normal dog, his prey drive was through the roof. He didn’t view other dogs as a threat but as something to consume, something to kill and eat. He was a very serious dog. He was also this way towards cats.”

“One time he killed a skunk that went in our back yard. He just took the spray to the face and chomped it and killed it. It blew me away. Only after he had killed it did he act like he got sprayed and start coughing and gagging.”

“He also hated windshield wipers (laughs) I had to break him of attacking windshield wipers because he would attack them from inside the car. I had to learn this the hard way when he ripped out my dash board… but now can ride in a car fine!”

“At the vet Achilles busted out of his kennel with 1/4” aluminum bars to get to the office cat and the vet staff came back and half the cat had been eaten…He was just a monster.”

“I worked with him for 6 months before we could adopt him out and then had to train his new owner how to handle him. I was nervous with a smaller lady wanting him because he is such a big dog but she can take him to the vet and out and about now without a problem. I mean I had to spend some time with her but the Tip Top Method is very transferable and she’s able to control him now just as good as I can.”

Hunter a 3-year-old Pit Bull / Staffordshire Terrier mix – “Hunter was just a wild street dog. He had been kick out of a truck in Collinsville. Like literally kids saw him get thrown out of a truck and then someone called me to work with him. When I started working with him he couldn’t even walk on a leash! He was dog aggressive and tried to chase and kill all my goats and chickens. I got him to where he would respect a leash and not chase farm animals.”

After a few weeks of working with him on our system I could get around chickens and even take him in the chicken coup with me. And while I didn’t trust him to play with other dogs he could be around other dogs and farm animals and pay attention and not go crazy.”

What is one thing you wish all of your Owasso dog training clients would do?

I really wish all of my Owasso dog training clients or anyone I have trained that is within a 30-minute drive would come to my Saturday park classes. They will really help proof your dog around distraction and make them solid around dogs, people, livestock, and every situation you may find yourself in. If you are having a problem getting your dog to listen around livestock go ahead and bring him to class and let’s work him around 10-15 other dogs because the real issue is your dog needs to pay attention to mom and dad! 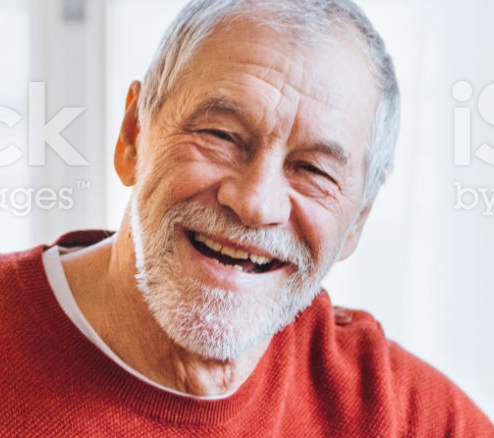 Adam currently lives in and conducts dog training in Owasso, Oklahoma. He and his team of dog trainers service clients in Owasso, Collinsville, Skiatook, Claremore, Verdigris and Bartlesville. Adam also wanted to specifically say that while his team is located in Owasso he does regularly drive and service Bartlesville dog training clients.